THE UNSEEN HAND OF GOD! 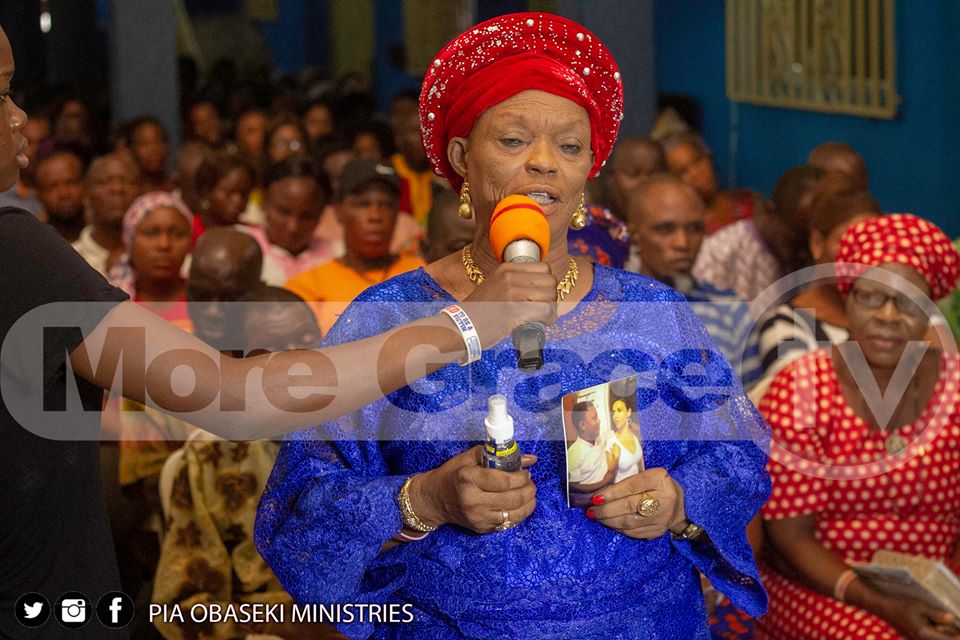 More Grace, I am Mrs. Philomina Imafidon. My son in Italy has been in prison for 2 years, 2 weeks ago, they finalized the decision to deport them back to Nigeria.

He called me and explained everything to me and after then I was opportune to meet one on one with PIA Obaseki, I explained everything to him, he laughed and said to me that he will be released. 2 days to the day they were going to be deported my son called me again complaining that the people are not ready to change their mind. I sent him the number of the man of God PIA Obaseki, when he called him by himself and the man of God also laughed and said to him that he will be released. On the final day they were going to be deported back, only my son was singled out and released while the others were deported back to Nigeria….thank you Jesus..