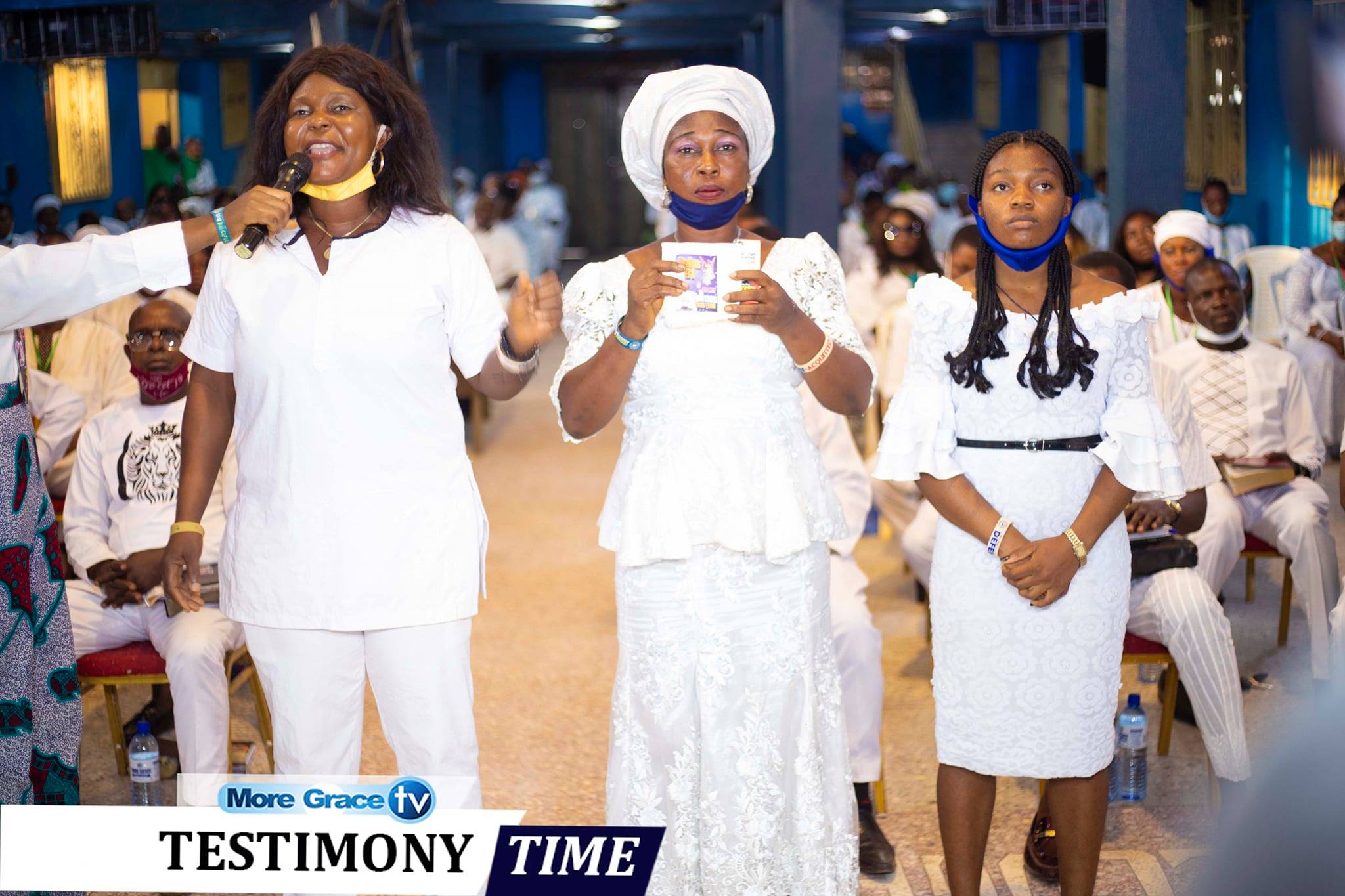 More grace everybody. About 2 weeks ago I travelled to my Village to inform members of my late Mother’s family about her forth coming Burial ceremony. After the meeting, I boarded a Vehicle to Benin alongside other passengers who were already seated. While the Vehicle was on transit, suddenly the driver lost control and the vehicle began to somersault and landed in the bush. One of the passengers died on the spot, while others sustained various degrees of injuries. I was conscious and discovered my personal belongings were littered everywhere in the bush, except for the ‘’Psalm 91 Mantle’’ I held firmly in my hands. As God would have it, some good Samaritans came to our aid and we were rushed to the nearest hospital.
While at the hospital, the spirit of fear came upon me, as my chest became extremely tight and I began to feel pain around my wrist. The doctor advised I do a chest Xray to enable him ascertain what the problem was. Immediately the result came out, it was discovered I had internal bleeding and I was hospitalized. I pleaded with my sister, Mrs Kate who is beside me now to help me call my Father in the Lord, Pastor P.I.A Obaseki to inform him of my predicament, while I kept praying with the ‘’Psalm 91 Mantle’’ on my hospital bed. He prayed for me and commanded the spirit of Fear, Pain and tightness of the chest out of my life. I began to pray and also apply the Victory Anointing oil from this commission on myself, and to God be the glory, I received my healing with speed to the amazement of the doctors. (MRS IDAHOSA).
While I was at the hospital with my sister, Mrs Idahosa, I decided to rush home to check on my children to see how they were faring. Immediately I got home, one of my neighbors came out and congratulated me. Deep in my mind, I began to wonder why she would say such, knowing fully well my sister, Mrs Idahosa was still at the hospital. Upon enquiry, she told me one of my children, Isoken who is standing beside me now , placed something on the gas at about 8pm and left it till 4:00am the following day unknown to her the gas was still on. She stated further that it was when the entire house became saturated with smoke, that she quickly called for help and my last child bravely carried the said Burning gas cylinder and threw it outside. To God be the glory, no life or property was lost. Thank you Jesus.