DIVINELY RESCUED FROM THE VALLEY OF DEATH 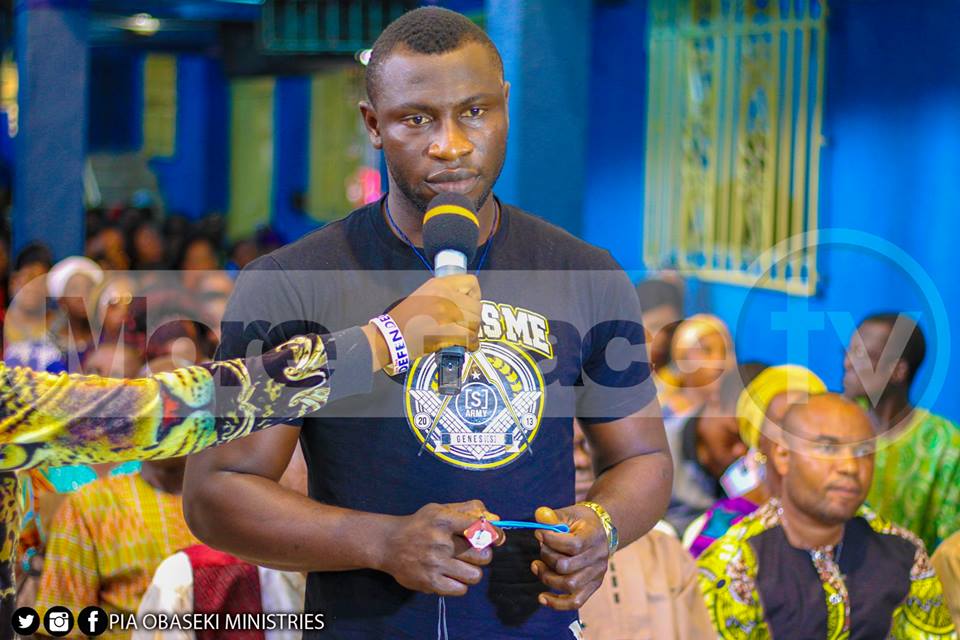 More grace. I am Brother Anthony Okojie. 2 weeks ago, when I came back from work in the evening, i decided to take my bath. As I was taking my bath a guy from nowhere barged into the bathing room, pointed a gun at me saying that I belong to one cult group I had no idea of.

I told him I am not a member of any cult but he wouldn’t put down the gun or cared to listen to me and then he called on his colleague to come and observe me if I was really a member of any cult group. While all this were going on, I was scared and praying with my DGOGC I am too defended to be a victim wristband because I have heard of several cases of people innocently killed because of cult clash. As his colleague arrived, he observed me and confirmed that I do not belong to any cult group and he called me a name “Jew”.

As they were about leaving, one of them returned back and picked up my phone saying he feels like taking it away but his conscience wouldn’t allow him so he dropped the phone and they all headed towards the neighborhood, robbed them of all their phones and left….today am here to thank God for defending me by the grace I am under…Thank you Jesus